The Commodore 64 CP/M cartridge was released sometime in the early 1980’s, shortly after the introduction of the C64 itself. The cartridge contained the necessary Z80 chip inside to run CP/M software natively. While a novel idea, it was a bit too late with the popularity of CP/M waning which itself had been released almost a decade earlier. To make matters worse, it seems to only work on very early revisions of the Commodore 64. I personally am only able to get it to work reliably on a Rev A motherboard (1982, with no s-video output). 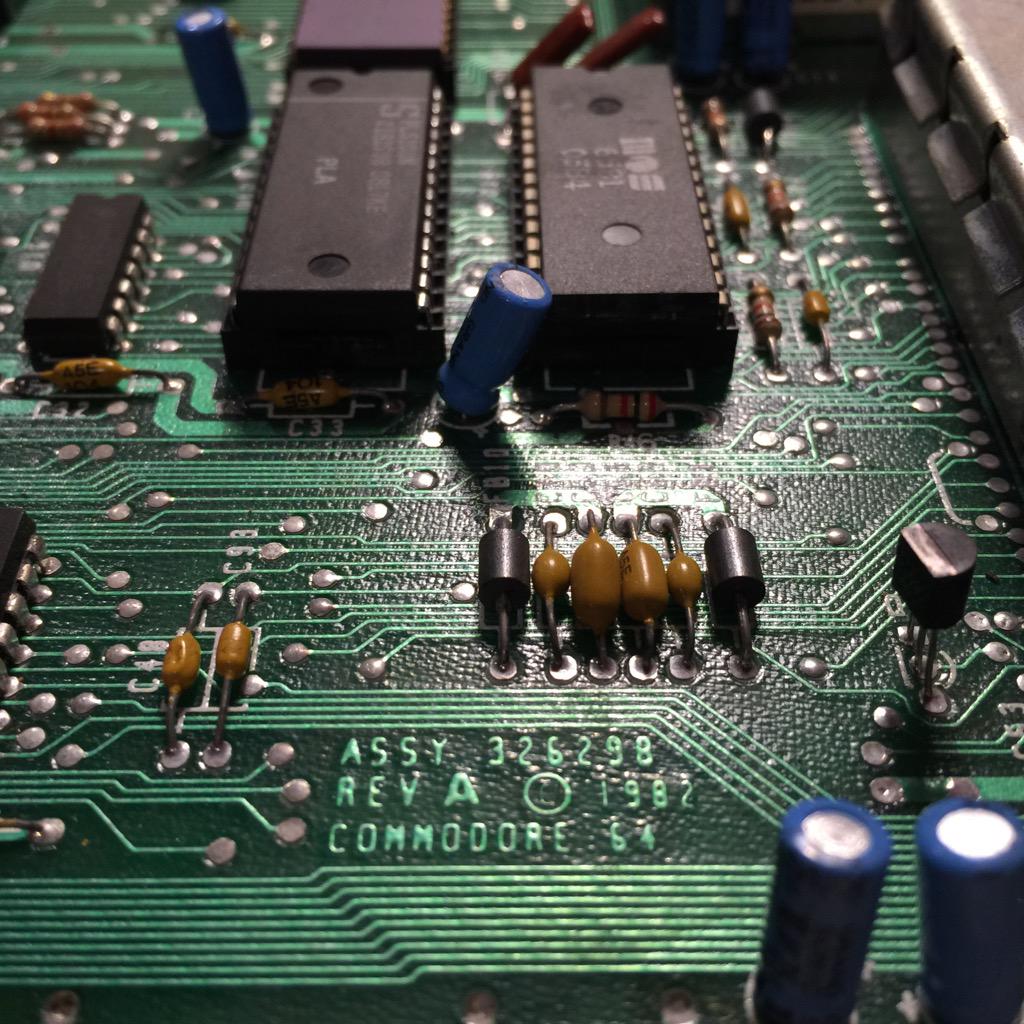 Despite all it’s shortcomings, it’s still a highly collectible Commodore artifact. Prices for the units usually range from $50 to $100 or more on eBay, depending on condition and the original box or manual. 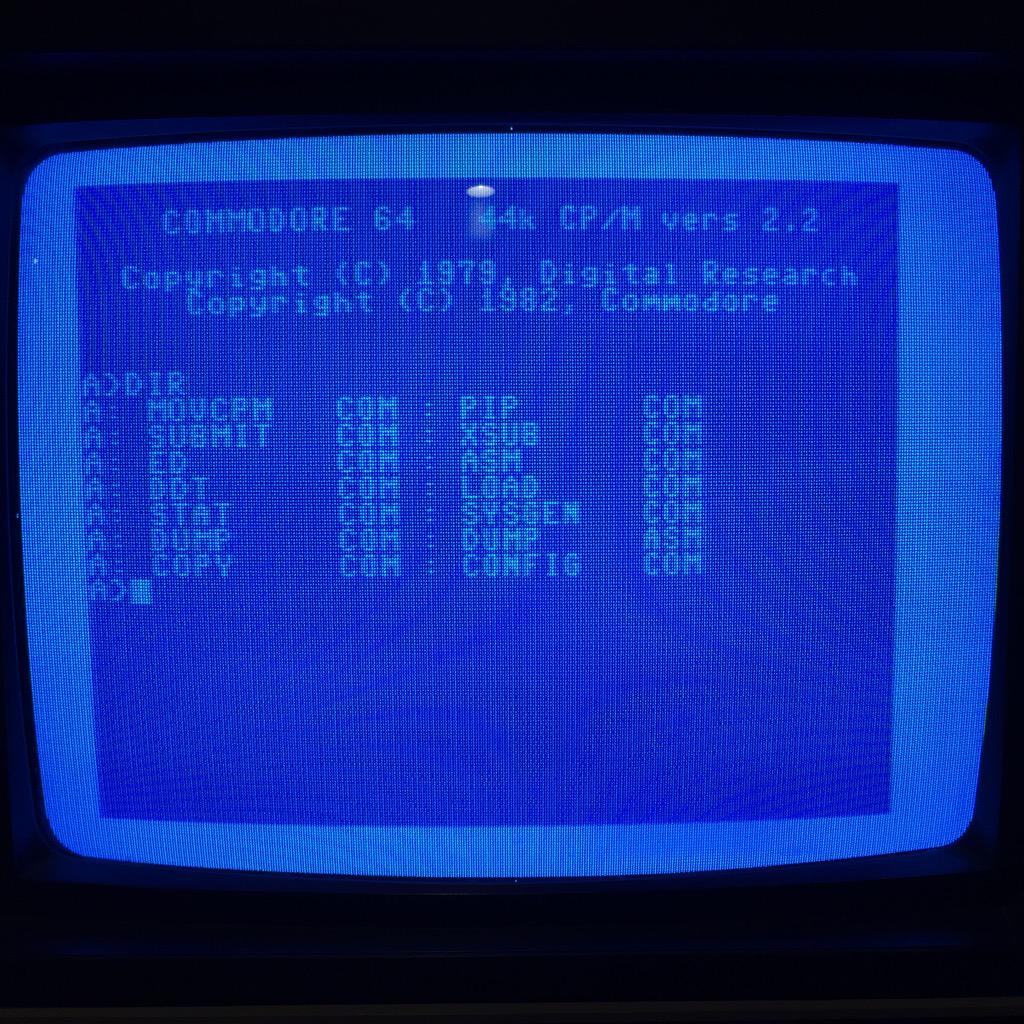 One problem exists that makes it difficult to actually “use” C64 CP/M, beyond typing DIR or STAT. The disks for CP/M are a custom format used only for the C64 and 1541. You aren’t able to use original CP/M discs, not even those from the Commodore 128. Plus, while there is a standard CBMDOS BAM on the disc, it’s not what CP/M uses for disc management so you can’t just copy files in C64 mode to the disc.

Luckily, there’s a tool that exists to help with this matter. Introducing CTOOLS, a suite of command-line utilities that create and manipulate D64 disc images specifically for Commodore’s CP/M formatted discs. This toolset isn’t limited to C64 as it works quite well with C128 CP/M discs as well. You’ll need to compile into binaries, which worked flawlessly on my Mac 10.10.3. An example terminal session is below. YMMV.

When done, simply write your new D64 disc image to a real disc. Boot up C64 CP/M, swap the disc, and type DIR to see the contents. Just like on MS-DOS, “.COM” files are executables– to run them, just type the basename without the .COM at the prompt. 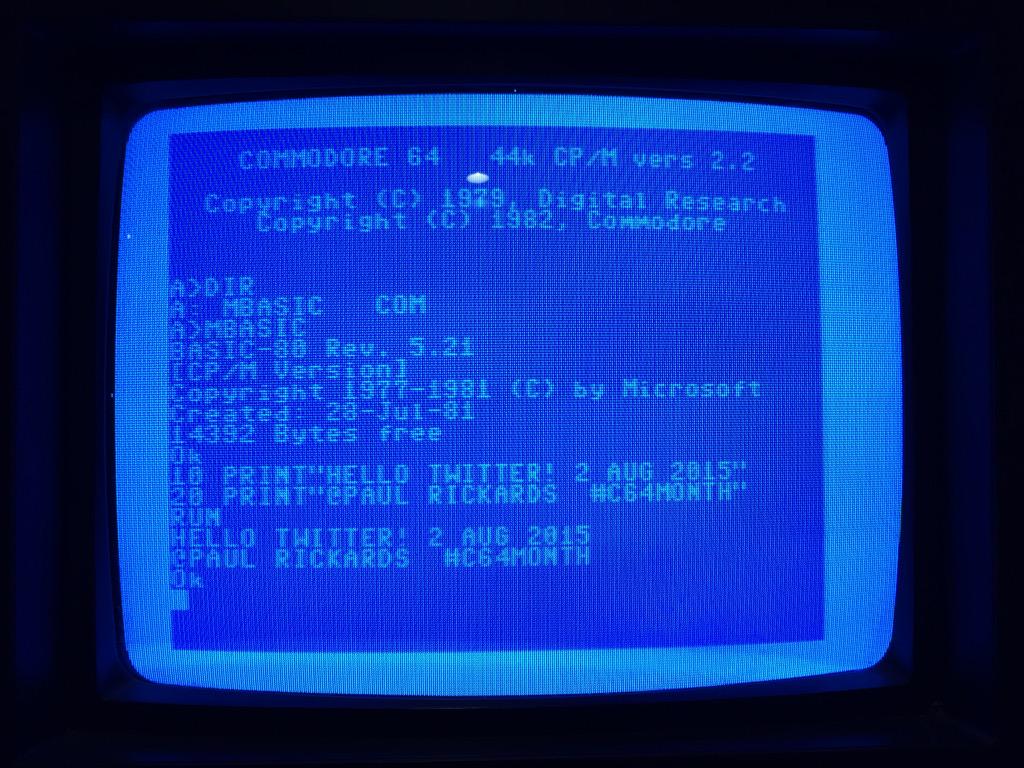 Just in case you’re not up to compiling the tools, creating the images or finding CP/M binaries, I’ve packaged together six D64 disc images that you can write back to a floppy and try out on your own C64 CP/M cartridge. The ZIP archive contains MBASIC (plus a few BASIC games), Sargon Chess, Adventure, and the Zork Trilogy. Click here to download the C64 CP/M D64 archive. 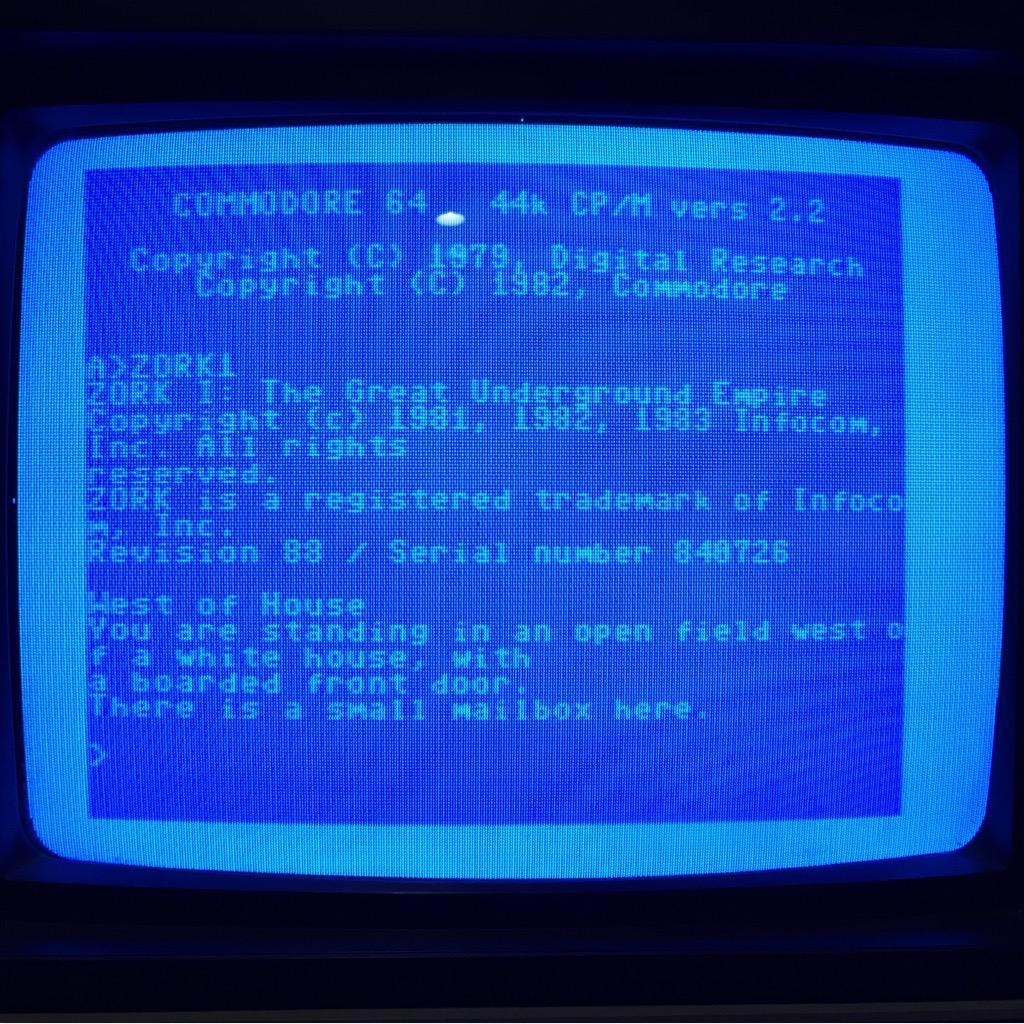 3 thoughts on “Getting Programs For The C64 CP/M Cartridge”